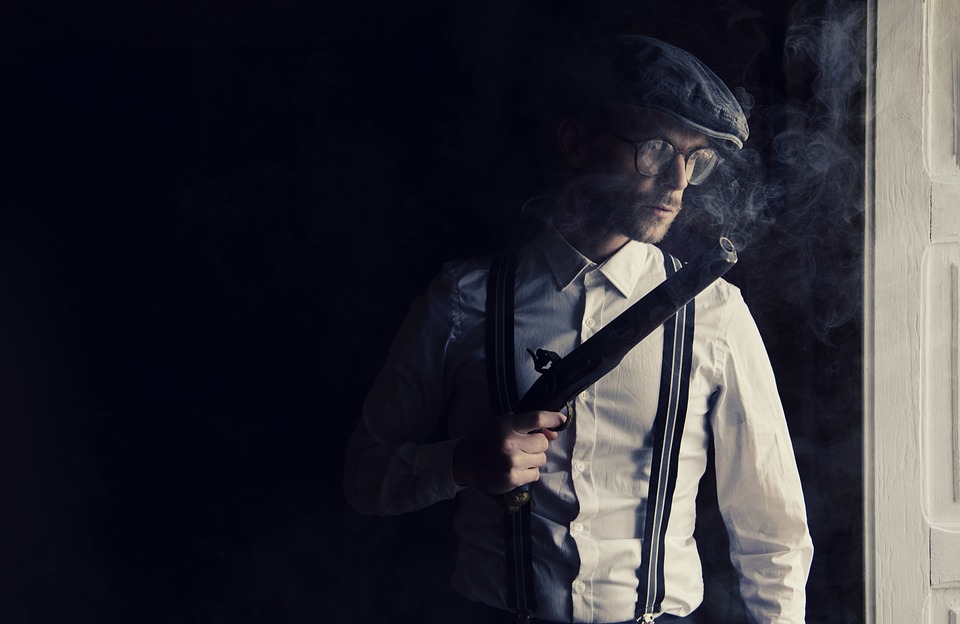 A world without weapons now seems unimaginable. The arms industry is coming up with more sophisticated killing tools, and there would certainly be no such supply if demand were lacking.

So weapons exist in the world. And they are used not only by those who cannot do without them because of their profession, such as soldiers, police officers and people like them. Quite often, quite ordinary civilians, quite normal people like me and you, have a firearm.

And while firearms in the armed forces are a working tool, ordinary people often arm themselves just because they enjoy shooting. Such people don\’t need to defend themselves from anyone, they don\’t have to hunt or intimidate anyone. They just enjoy the fact that they can sometimes fire their weapons. Just for fun.

But firearms are still too dangerous. That is why there is an effort to reduce their unnecessary spread. And so they are not so easily available, they cannot be bought by anyone. Appropriate authorizations and conditions are required to use them. And many people can\’t offer that. Or they don\’t want to put so much effort into fulfilling the obligations involved. And if someone without permission and their own weapons wants to enjoy a little shooting? Then he is usually unlucky. But the possibility is still there. There is a Prague gun range that practically anyone can visit. And here the operators will lend customers both weapons from their arsenal and other important equipment, here there are experienced instructors who will explain to customers everything important, not only in Czech but also in English, which can be useful for tourists who are welcome here as well.

So if someone wants to shoot with a real firearm they don\’t have, they can head right here. Here he will fulfill his wishes without endangering anyone. Such a visitor is always welcome here.